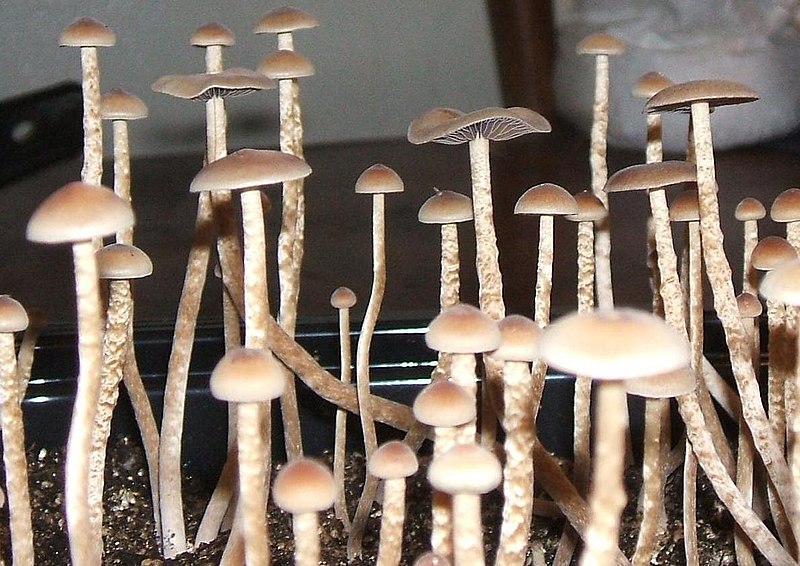 Oregon is on track to become the first US state to role out legal psilocybin, the psychoactive substance found in “magic” mushrooms. Officials are now tentatively planning to green-light one particular species of “magic” mushroom for therapeutic use in the state starting in 2023.

Lab-made psilocybin, alongside therapy, has shown promise in clinical trials for the treatment of severe depression.

Jessie K. Uehling, a mycologist and member of Oregon’s Psilocybin Advisory Board, told Insider that Oregon is focusing on a species called Psilocybe cubensis because it’s widely cultivated and easy to grow.

While almost any species of magic mushroom can be grown, Psilocybe cubensis in particular grow very fast with “pretty good yields,” said Alan Rockefeller, a mycologist based in Oakland, California.

Unlike a handful of other “magic” mushroom species, including those that grow in the Pacific Northwest, Psilocybe cubensis isn’t associated with wood-lover’s paralysis, according to Uehling.

Wood-lover’s paralysis is the name of an anecdotal condition in which people say they have been temporarily paralyzed after eating certain “magic” mushrooms that tend to grow on wood.

Not every mushroom expert agrees with Oregon’s decision to hone in on one “magic” mushroom species.

Rockefeller told Insider that he believes people should be able to choose which species they take.

“Out of about 200 mushrooms, there’s maybe four of them that cause wood-lovers paralysis,” he said.

“I think the Oregon thing is still good. But if I was in charge, I wouldn’t have restricted it to just one species,” Rockefeller, who is not on Oregon’s advisory board, added.

No matter the species, growing “magic” mushrooms is relatively cheap.

“It costs about the same amount to grow psilocybin mushroom as it does to grow the mushrooms you see in the supermarket,” Rockefeller said, referring to all “magic” mushroom species. 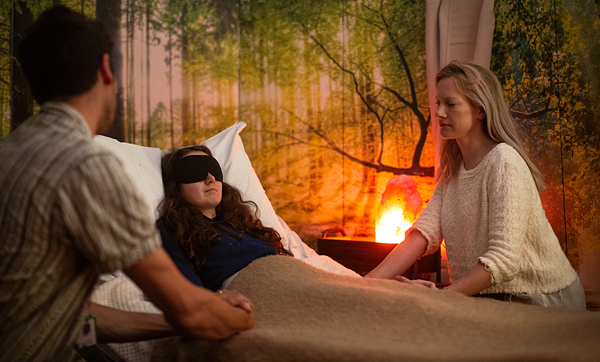 Cybin Inc., a biopharmaceutical company focused on progressing “Psychedelics to Therapeutics™”, announced on December 1, 2021 that the U.S. Food and Drug Administration (“FDA”) has authorized a Phase 2 clinical trial evaluating psychedelic-assisted psychotherapy with psilocybin for healthcare workers experiencing COVID-related distress. The trial will be conducted at the University of Washington and will aim…

A new compost company has launched their website with amazing products that have been optimized for over 10 years. MycoLife will be your new, reliable and professional supplier of everything you need to grow mushrooms! From spawn bags and compost to cultures and equipment, find it at www.mycolife.com ! Connect with the friendly and knowledgable…

Check out our new youtube channel dedicated to mushroom time lapses! We love a good time lapse! If you have time lapses of your own mushooms, please feel free to send them in so they can be uploaded on our channel! shroomcity123@gmail.com