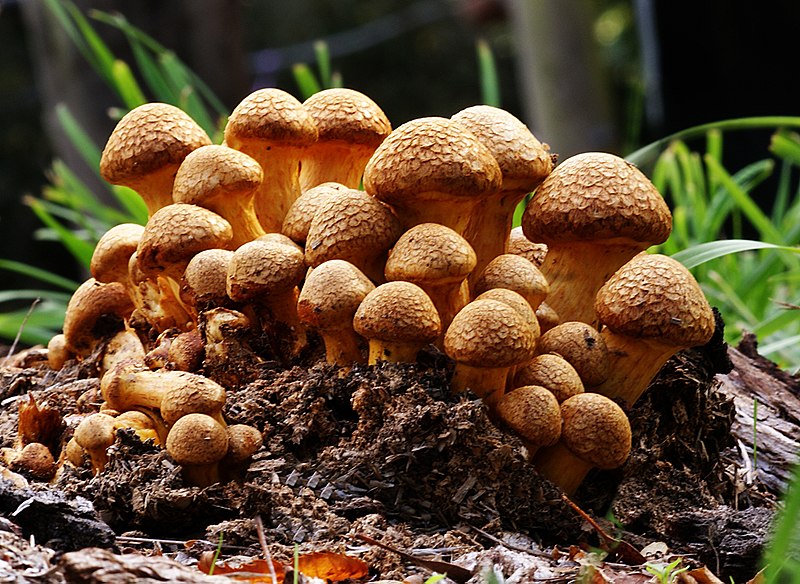 Introduction to the benefits of psilocybin. If you are unaware, psilocybin is the principal psychoactive component in the psilocybe genus of mushrooms, also known as “Magic Mushrooms”. These magic mushrooms have been used for hundreds and even thousands of years by various cultures for a variety of treatments as well as spiritual rituals. Over the years, there has been a lot of research and studies done suggesting psychedelics could help treat patients with mental health conditions. Some of these conditions such as anxiety, depression, chronic pain, and even eating disorders. However, psilocybin has taken the lead role in treating substance abuse. As our culture has evolved and become more open minded to plant medicine as a potential treatment method, we have now seen some of Psilocybin’s potential benefits, especially for treatment resistant patients. This particularly came to light in 2017. The researchers at Imperial College of London reported that patients with treatment-resistant depression saw improvements for up to five weeks after consuming psilocybin. In this study, 19 patients were given two doses of Psilocybin with psychological support. all while being monitored with functional magnetic resonance imaging. By monitoring the brain activity and taking brain scans, they found reduced blood flow to areas of the brain associated with emotional processing as well as stress and fear. There was also more stability in a part of the brain associated with depression.

Robin Carhart-Harris, head of the Psychedelic research group at Imperial College London, called this breakthrough therapy designation “a strong endorsement for the potential of psilocybin therapy”. As we have ongoing research on multiple potential treatments for the use of Psilocybin, there has been prior research which has shown these benefits include a range of psychiatric and behavioral disorders. Some of those potential indications include depression, OCD, alcohol addiction, cocaine addiction, quitting smoking, as well as cancer related or other end-of-life psychological distress. As Roland Griffith mentioned briefly in his TedMed from 2015, Psilocybin can create a mystical type of experience that can improve your mood, thoughts, and behavior. With plenty of ongoing psilocybin studies and research being done by Johns Hopkins & Compass Pathways. We will soon have plenty of data to look forward to assessing in our next step towards decriminalization. If you are interested in learning how to grow your own mushrooms check out our blog linked above.

Coconut Coir Coconut Coir is the coarse fibers from a coconut husk. Coir fibers are found between the hard, internal shell and the outer coat of a coconut. The individual fiber cells are narrow and hollow, with thick walls made of cellulose. They are pale when immature, but later become hardened and yellowed as a… 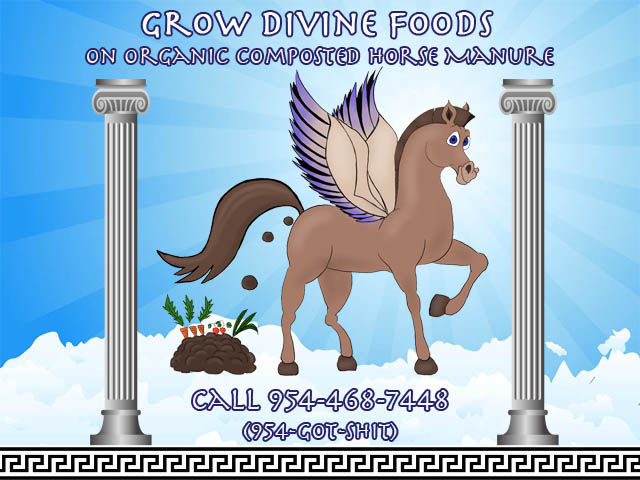 How did food systems develop? Food systems first emerged with the beginning of civilization, when agriculture enabled permanent settlements. Now humans could grow more crops and raise more animals than they needed to feed they own families. The ability to produce a surplus changed human culture; instead of constantly moving to find new sources of… 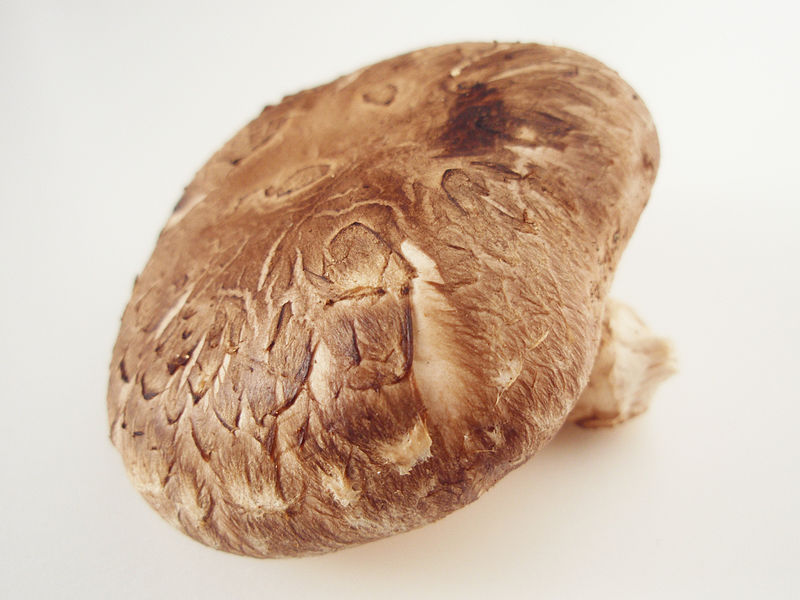 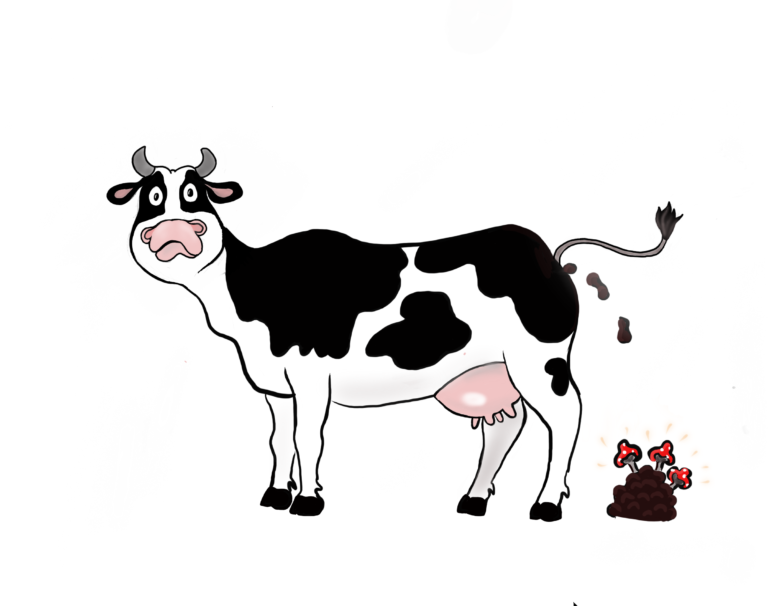 Mushrooms and Manure Manure is organic matter, which can be used as organic fertilizer in agriculture. It is mostly derived from animal feces and has been used for centuries as it provides many benefits. Adding organic matter to soil improves soil structure, increases the water-holding capacity, improves drainage, provides a source of micronutrients, reduces wind… 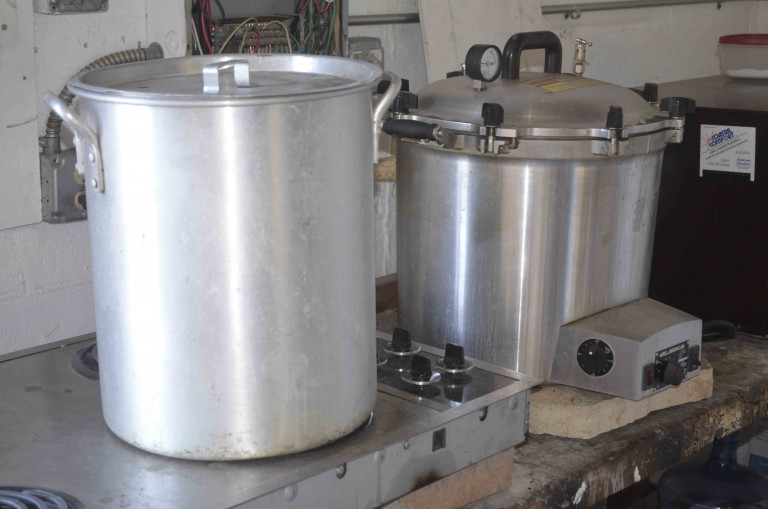 Why pasteurize mushroom substrate? Why should you pasteurize bulk substrate for mushroom cultivation? Pasteurization is a process that has been used for hundreds of years to destroy harmful germs in food. It is commonly known for its role in milk and juice production and was invented by the French chemist and microbiologist Louis Pasteur in…