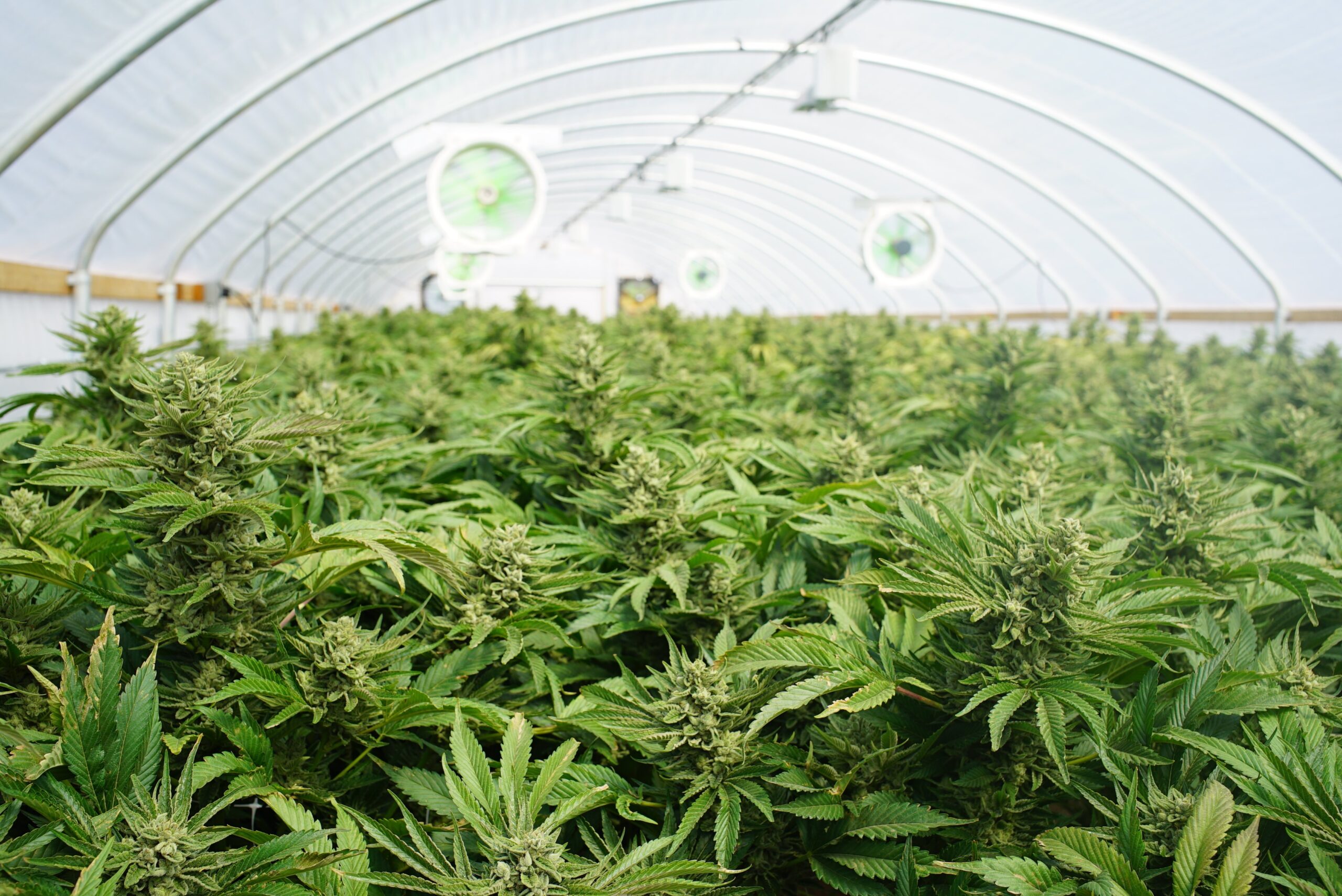 What is the Endocannabinoid System and how is it involved in the neurological pathways of pain, inflammation, insomnia and anxiety?

Cannabidiol (CBD) oil occurs naturally in hemp and marijuana (collectively called cannabis). There are multiple cannabinoid compounds found in cannabis. Tetrahydrocannabinol (THC) and CBD are well known for their medicinal properties. CBD is ideal for people looking for the medical benefits of cannabinoids without the “high” of the THC. In order to understand how CBD affects the human body, it is important to take a look at our endogenous cannabinoid system. The endocannabinoid system, named after the plant that led to its discovery, is a biological system which is present in all vertebrates and plays an important role in helping the body maintain homeostasis. It works together with the central and peripheral nervous systems in regulating various processes in the body, such as pain-sensation, inflammation, mood, memory, sleep and fertility. It consists of receptor molecules (which, when activated, cause a specific response, like reducing pain or inducing sleep, and are located all throughout the body), ligands called endocannabinoids (the molecules that target and activate the receptors) and enzymes responsible for producing and breaking down the endocannabinoids.

The two cannabinoid receptor molecules in the human body are called CB1 and CB2 receptors. CB1 receptors are mainly located in the brain and once activated cause the release of neurotransmitters which prevent excessive neuronal activity (thereby having a calming effect), as well as reduce pain and inflammation. CB2 receptors are most often found in cells of the immune system and help reduce inflammation as well as cause an immune response to pathogens.

CBD has a mild direct effect on CB2 receptors by activating them just like the endogenous ligands in our body, and an indirect effect on the CB1 receptors by stopping the enzymatic breakdown of the endogenous ligands, allowing them to stay in the system longer and continuously activating the CB1 receptors. As a result, the effects of our natural endocannabinoids are mimicked and intensified by ingesting CBD. Examples for the health benefits of CBD are the treatment of pain-sensation, inflammation, insomnia, and anxiety.

Chronic pain is an emerging public health issue. Responses to an ABC News poll in the USA indicated that 19% of adults (38 million) have chronic pain, and 6% (or 12 million) have utilized cannabis in attempts to treat it. Patients with cancer-associated or neuropathic pain often are treated with opiods, whereas cannabinoid medicines offer a new, safer approach to treating chronic pain with a lower abuse potential.

Pain and inflammation increase the release of endocannabinoids, which bind to cannabinoid receptors. Once activated, the receptors release neurotransmitters which modulate the nociceptive threshold, inhibit the transmission of the pain signal to the brain as well as the release of inflammatory molecules.   As mentioned before, phytocannabinoids such as cannabidiol (CBD) activate the CB2 receptors and prolong the activation of the CB1 receptors. Therefore, CBD acts as an anti-inflammatory analgesic.

CBD is considered an effective and safe alternative treatment to traditional psychiatric medication for reducing insomnia and anxiety. Since chronic sleep disorders are among the most common health issues in the United States, much research has been focusing on the neurophysiology of sleep and wakefulness in order to treat these disorders. It is now known that there are distinctive pathways for wakefulness and sleep, with one inhibiting the other. This ensures stability in between the two states, as it functions much like an on/off switch. In sleep disorders, patients suffer from state instability, with wakefulness interfering with sleep and vice versa. Scientific evidence suggests that the endicannabinoid system influences the sleep-wake cycle, as activation of CB1 receptors enhances sleep and blocking of these receptors promotes wakefulness. Cannabinoids further activate adenosine receptors which reduces anxiety, as shown in multiple ethological tests in rodent models, like the elevated zero maze. It is therefore not surprising that patients describe the effect of CBD as relaxing and helpful in treating insomnia and anxiety.